Ni no Kuni Wrath of the White Witch Remastered 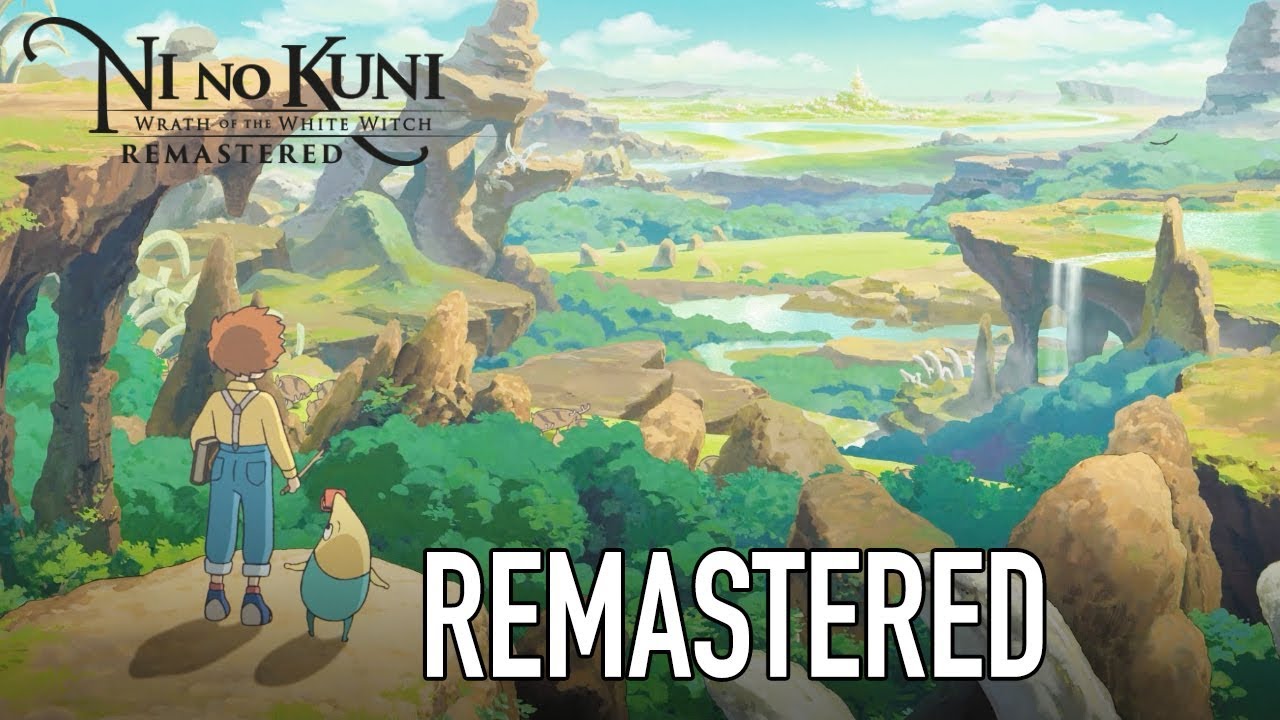 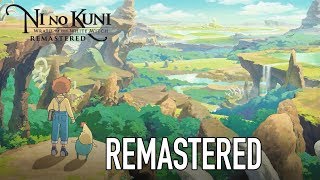 Journey back to the other world in Ni no Kuni: Wrath of the White Witch™ Remastered. LEVEL-5’s classic tale returns better than ever, with improved graphics and performance. Join Oliver as he embarks on an adventure through a world inhabited by new friends and ferocious foes alike in the hopes of bringing back his mother after a tragic incident.

This charming tale unfolds through the use of animation storyboarded and created by the legendary Studio Ghibli and music composed by the renowned Joe Hisaishi. Ni no Kuni: Wrath of the White Witch™ combines beautiful animated visuals, masterful storytelling, and a sweeping score to create an epic role-playing adventure like no other.

ROLE-PLAYING MASTERY
A rich mixture of familiar RPG elements, expertly crafted and designed, and featuring dozens of locations to explore, hundreds of creatures to battle, and a wealth of quests and secrets to uncover