Northgard: Ratatoskr, Clan of the Squirrel 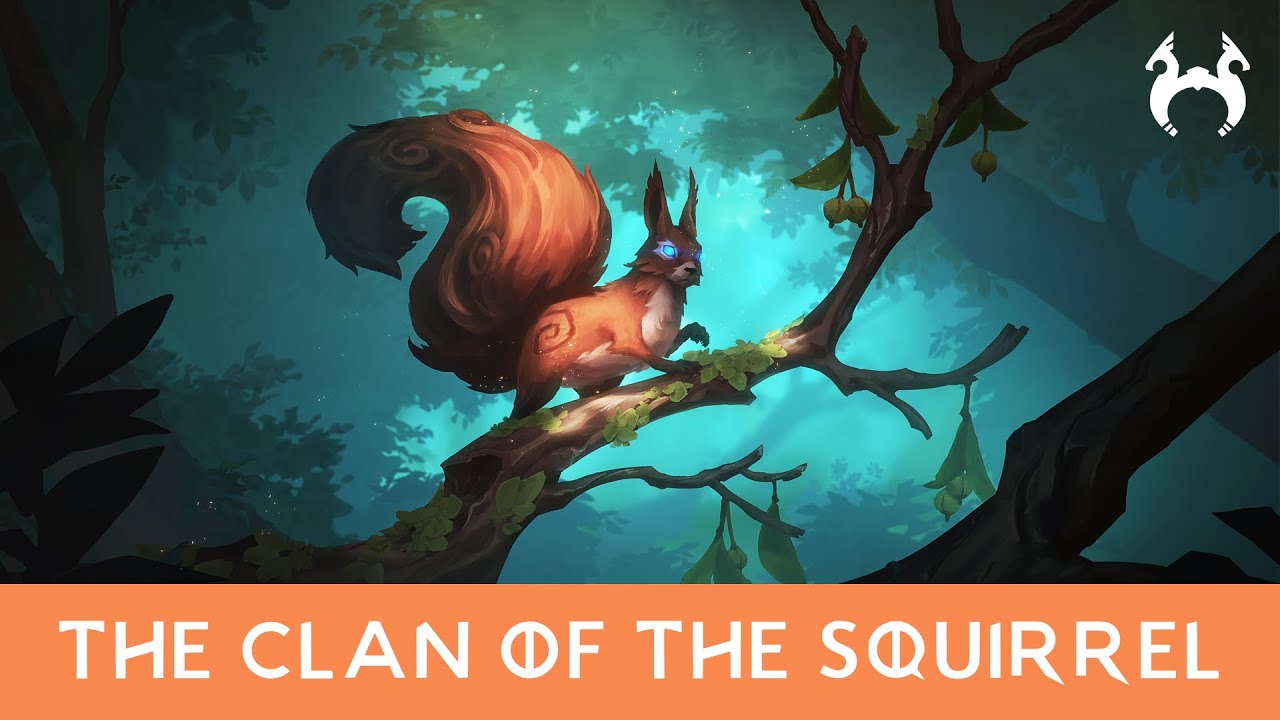 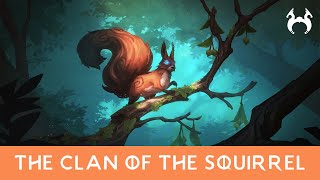 This content requires the base game Northgard on Steam in order to play.

Led by Andhrímnir the Clan of the Squirrel knows better than most how to enjoy the present moment but not at the expense of being farsighted and expert at managing resources.

Their talented cooks are able to produce delicious meals that improve the abilities of the clan and their allies. For all that, their warriors and prowess on the battlefield should not be underestimated! Furthermore, with Ratatoskr as their totem animal, the clan is also adept at using manipulation and sowing discord in order to further their goals!

Named in after the Æsir’s cook, Andhrímnir displayed unprecedented skills in the culinary arts from a young age, despite fierce competition within the clan. As fearless and authoritarian in the kitchen as he is on the battlefield, Andhrímnir has everything one would expect from... a “warchef”!

Gift Routes allow you to share your resources with other clans. It is the best way to build good relationships with potential allies. It also works very well with Northgard neutral factions (3 times better than normal trade routes).

Plot for the Throne

With this, you will have all the tools you need to achieve your unique Ratatoskr Victory by outclassing any enemy that will dare to face you.